A fascinating and rewarding research process

This handsome panel pipe was consigned to us by a direct descendant of the Honorable George William Allan (1822-1901). Allan was the principal patron of Canadian artist Paul Kane. It was a fascinating journey for us to track Kane’s footsteps and how they connected with the Toronto politician and arts patron.

Artist Paul Kane had travelled across Canada between 1845 and 1848 sketching the Indigenous Peoples he met and the Canadian landscape. For over two years Kane travelled along Hudson’s Bay Company routes, venturing as far north as Fort Assiniboine and as far south as Fort Vancouver in the Oregon Territory, exploring that vicinity and northward on Vancouver Island.

Throughout the trip he encountered the Aboriginal and Metis people who were integral to the success of Hudson’s Bay Company’s commercial endeavours. He took their “likenesses” (in 19th-century parlance) as well as sketched their daily life, customs, and cultural artifacts, and the landscape in which they lived. Kane sporadically recorded his experiences in a journal and generated hundreds of sketches and studies in pencil, watercolour, and oil. Most of these works were created as he travelled or during periods of residence at the Hudson’s Bay Company posts, but some likely were completed back in Toronto. All of this work was the primary material for his planned cycle of oil paintings to illustrate the life of “the North American Indian.”

Kane was known to have been in Fort Victoria in 1847, where the Haida people traded, and where Kane is also known to have recruited Hudson’s Bay Company employees to make acquisitions of material goods on his behalf which he would use as props in his paintings. It is probable that Kane acquired this pipe during this period.

In 1851 Kane petitioned the Legislative Assembly of the Province of Canada for financial support to execute his grand program of painting; however, he received just £500 in advance for twelve prospective oils. His saviour came in the form of George William Allan, a lawyer and politician who, with a substantial inheritance in 1853, became “one of Toronto’s most prominent citizens”—and Kane’s patron.

Allan paid Kane $20,000 for one hundred paintings, and the entire lot was delivered to Moss Park, Allan’s Toronto mansion, in 1856. Also delivered in 1856 were the twelve paintings commissioned by the Canadian government in 1851—all of which were versions of paintings in Allan’s cycle of one hundred.

Allan also directly purchased Kane’s entire artifact collection, along with his paintings and field sketches, in the 1850s.

By 1856 the collection was housed at Allan’s home in Toronto. Allan’s daughter, Maude Cassels, recalled the collection fondly: “[the collection] survived its worst enemies, loan exhibitions and moths, besides the dusting of the housemaids, the handling of visitors and the curiosity of the seven children, who grew up under the same roof with it.”  Much of it is now housed in the Royal Ontario Museum and the Manitoba Museum.

We are pleased to include this historic work in our November 18 Canadian Fine Art Auction.

To find out more 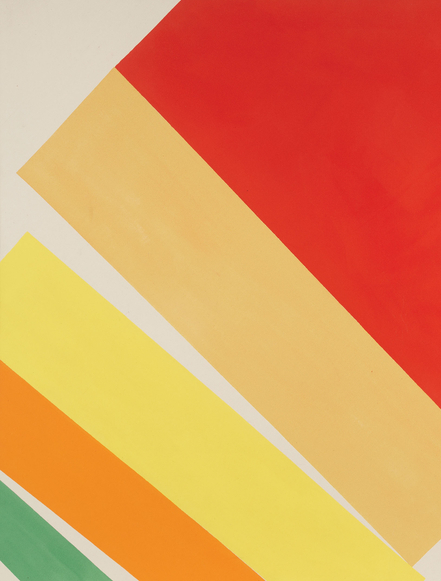 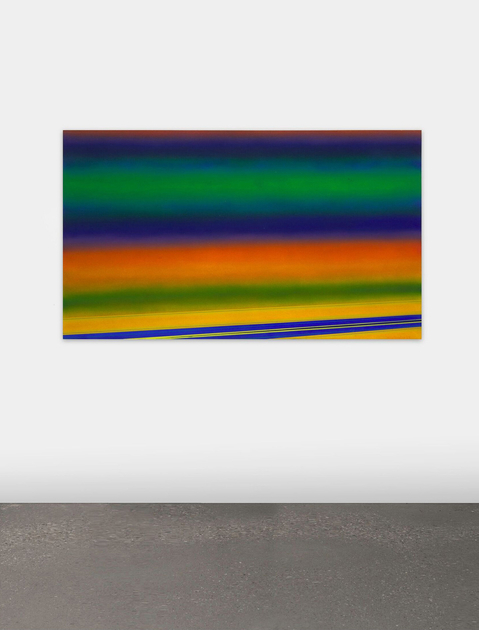 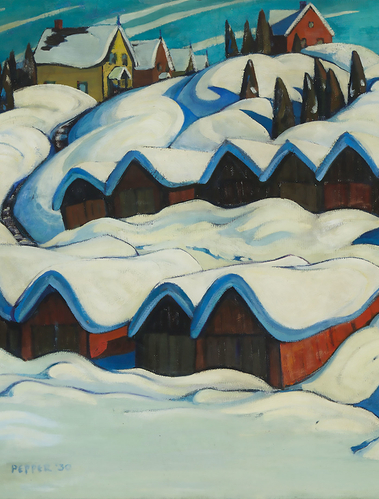 Meet the Emerging Artists in the Collectors Circle Auction 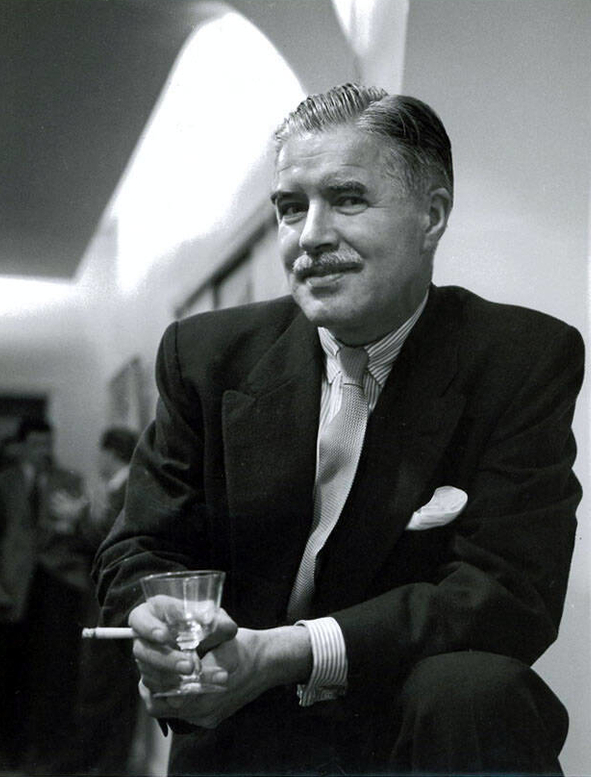 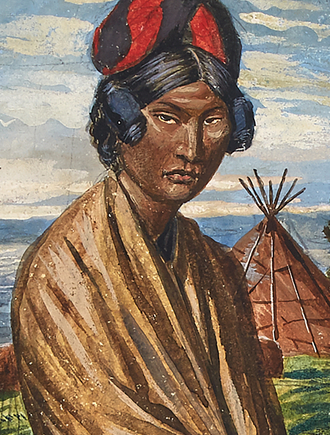 Duncan McLean is a recognized leader and innovator in the Canadian auction industry. His forty+ years of experience includes specialized knowledge in Canadian art, with a focus on Inuit art, and exceptional knowledge across all of Waddington’s specialty areas. Duncan’s expertise as an auctioneer is highly regarded. His commitment to community support and initiatives drives Waddington’s philanthropic strategy.

Joining Waddington’s in 2012 with more than a decade of experience delivering excellent client service in hospitality, banking and professional association roles, Ellie Muir worked closely with senior Fine Art and Decorative Arts specialists before taking a leadership position in the Consignments & Appraisals department. In this role, Ellie oversaw the assessment and sale of many important estates and corporate collections. She maintained membership in the International Society of Appraisers from 2015-2020.

Having grown up on Lake of the Woods, her appreciation for Canadian Fine Art and the Canadian landscape began at a very young age. Ellie has a passion for Canadian history, and holds a B.A. from the University of Toronto in this subject. These interests inform her research and give her an advantage when putting consignments in context within both the artists’ lifetimes and Canadian art history.

As the Manager of the Canadian Fine Art department, Ellie brings her passion and experience to the organization and promotion of the online auctions and bi-annual live auctions. Ellie enjoys meeting clients to discuss their needs and provide honest advice. She regularly travels across Canada representing Waddington’s.

Nicole Schembre has over a decade of experience in various corners of the art world. She graduated with an Honours degree in Art History from Queen’s University, where she completed an internship at the Agnes Etherington Arts Centre, and studied art in Venice, Italy. She went on to work at one of Canada’s leading commercial art galleries, which included representing the gallery at various international art fairs. Nicole has taught courses in Art History and the History of Furniture at Conestoga College. Delving into another aspect of the art industry, Nicole worked for the museum industry’s leading collections management software company.

In addition to being active in the arts community, she serves on the Art Gala Selection Committee for Swim Drink Fish.